After such a difficult year in 2020, where I spend several months without work, it was hard to imagine that 2021 was going to be the complete opposite. Still if history has taught me anything it is that the Car Industry bounces back big and hard after a period of down time, and that is exactly what happened in 2021.

By the end of January 2021 the projects were pouring in and I found myself in a difficult position of whether to carry on working with Bentley Motors or return to Makkina. I had strong ties to both companies, and over the previous 15 years had found myself invariably working for one or the other. Eventually I decided to part ways with Bentley and start once more working with Makkina.

The rest of the year was a whirlwind as the OEM’s tried to pull their projects on track after months of being on hold in 2020. Personal it was a relief to be so busy and and refreshing to see working from home working so effectively. Something previously not considered possible by most.

As we move into 2022 the projects the industry in showing no signs of letting up. Fingers crossed that we can see an end to the pandemic and start to return to some sort of normality. 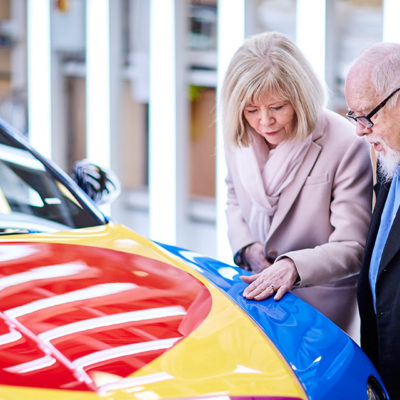 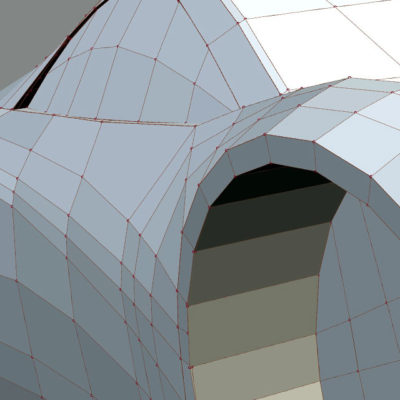 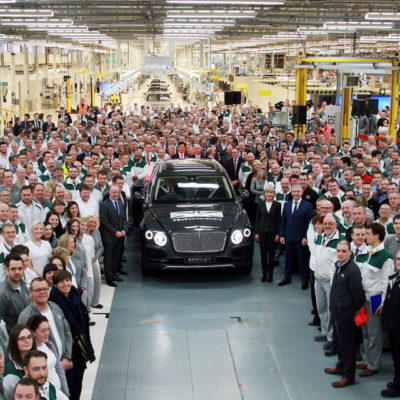 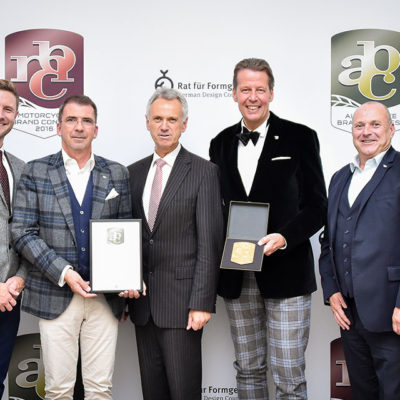 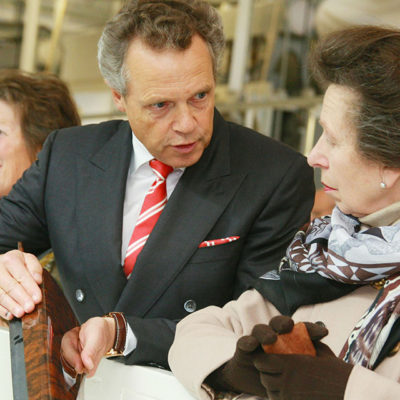