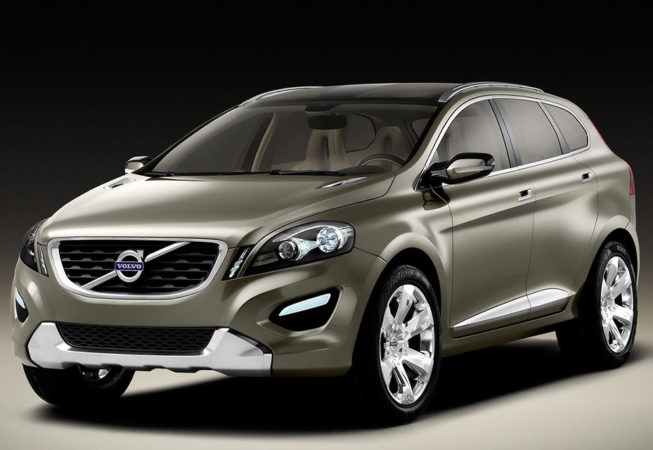 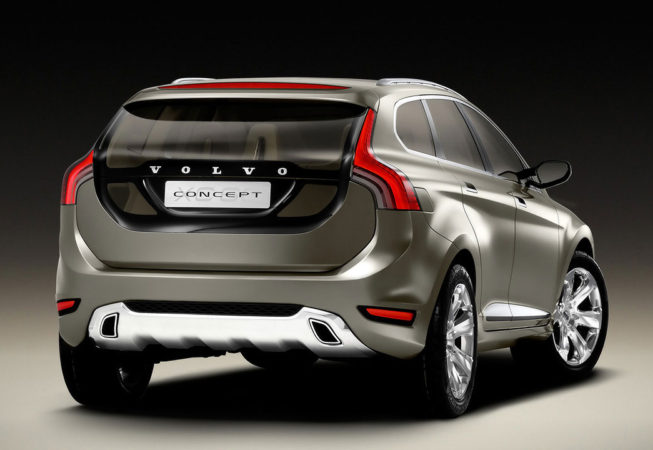 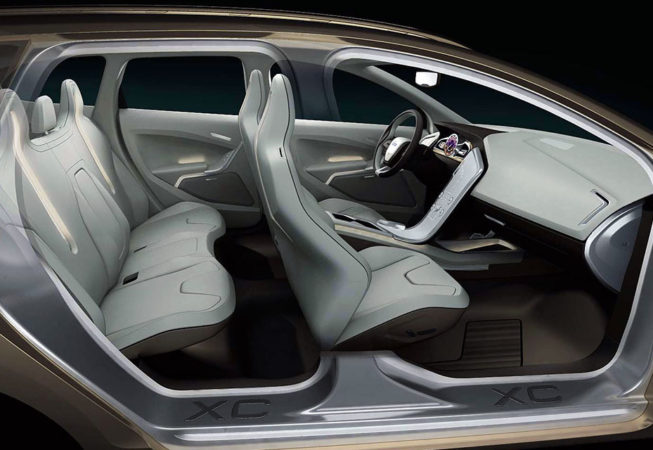 The XC60 Concept Car was designed, developed and built at Volvo Cars Studio’s in Gothenburg. It was the first concept car that Volvo had produced since the arrival of Steve Mattin, the companies new design director.

The cars lines marked a significant departure from the relatively conservative styling of previous Volvo’s and showcased the new DNA expected to be seen on the production version of this compact premium crossover that would follow shortly.

I became involved with this project in its later stages, as timescales became increasingly tight. I joined the team responsible for developing the interior and modelled a number of components and features within the car for milling and one off production.

The car debuted at the 2007 Detroit Motor Show to considerable media interest to Volvo’s departure from its ‘boxy’ iconic status.