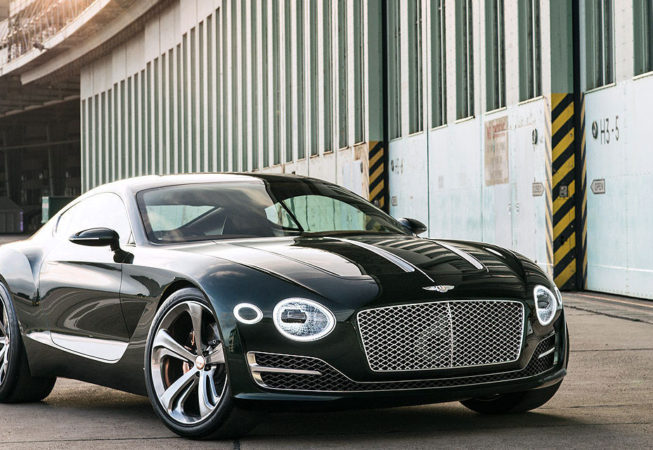 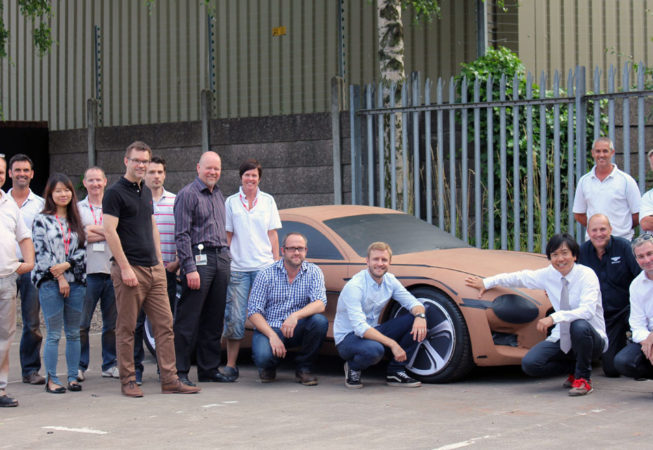 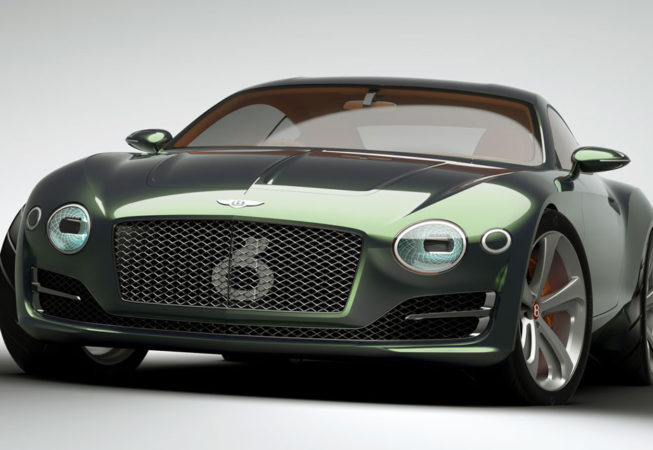 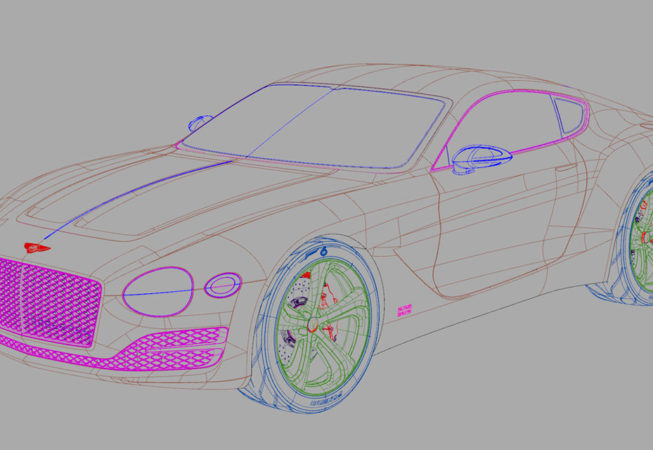 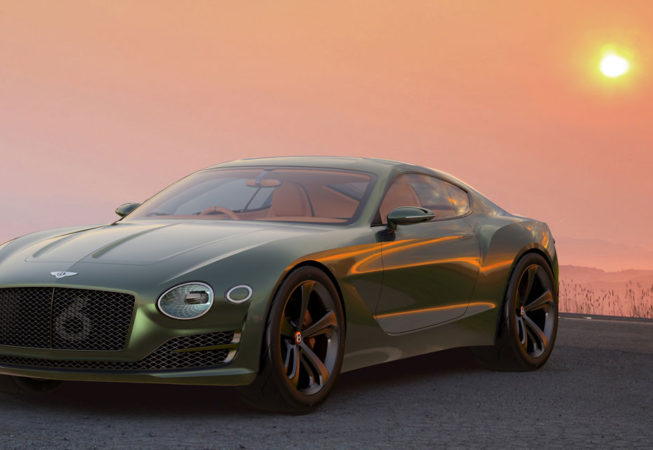 After Dirk Van Braeckel’s departure as Design Director of Bentley Motors, Luc Donckerwolke was appointed to replace him. Along with his arrival came Sang Yup Lee as the new Head of Exterior Design. Between them they were tasked with creating a new design language for Bentleys future models.

The most immediate way to express this was through a concept car that could be shown to both the Volkswagen Board and public alike. At this point no decision on the type of vehicle best suited to this had been decided upon. So the designers were tasked with not only exploring and creating a new design language, but also with suggesting the best way to express this through vehicle choice. Early on several vehicles and platforms were considered but ultimately a sports car was favoured due to the flexibility of design it created, and the possibility of it spawning a production model to sit below the Continental GT range. An idea the Bentley Board was considering at the time.

I was heavily involved in this project from the outset. Initially looking into and building generic CAD models of possible vehicle variants, and later on managing a team of modellers developing concepts for the 2 seater sports car. I saw the design and modelling of the chosen theme through to  completion, modelling most of the exterior myself and overseeing a team develop the wheels and other exterior details.

Further down-the-line I created a number of exterior renders along side our visualisation department for marketing purposes.