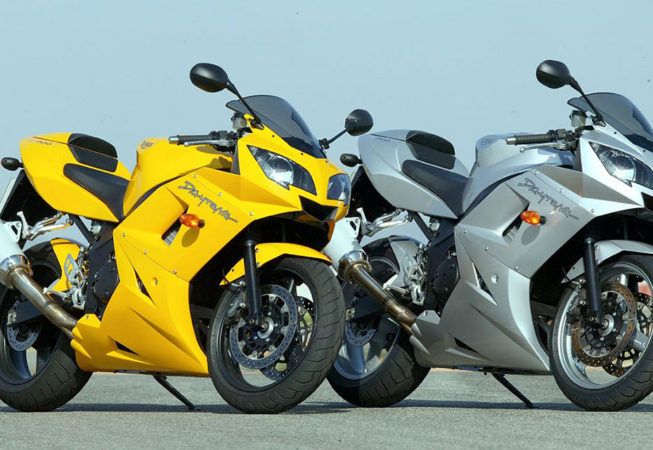 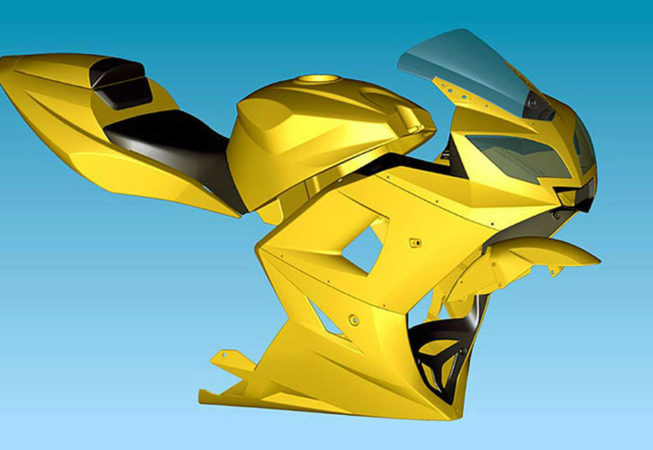 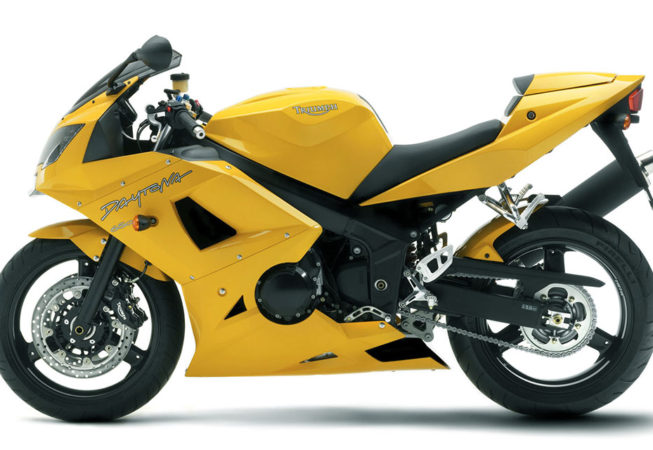 The Daytona 600 was the first of several new bikes Renfrew Group designed for Triumph Motorcycles and was completed in 2002. Its design was the first in a new style that has taken the brand into a new era of sharp focus.

I managed the team responsible for creating the exterior ‘A’ class surfaces which were built from scan data and engineering schemes, supplied by Triumph, following the completion and approval of the hard foam model. Along with a team of studio engineers we supplied Triumph with a set of fully engineered components created in Pro-E.

The design moved forward into production in record time and was launched at the 2002 Motorcycle exhibition at the NEC in the UK.