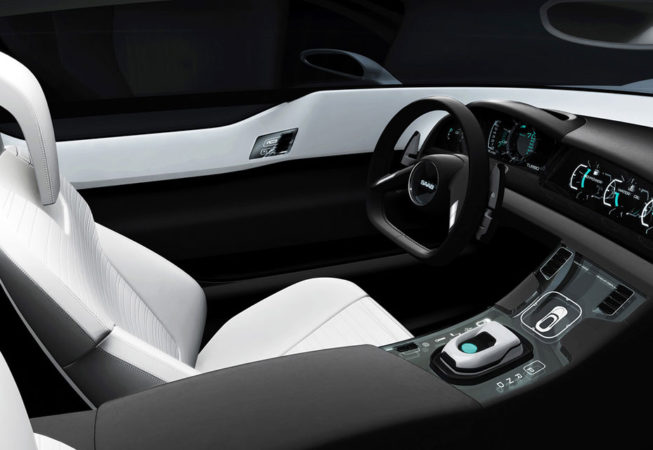 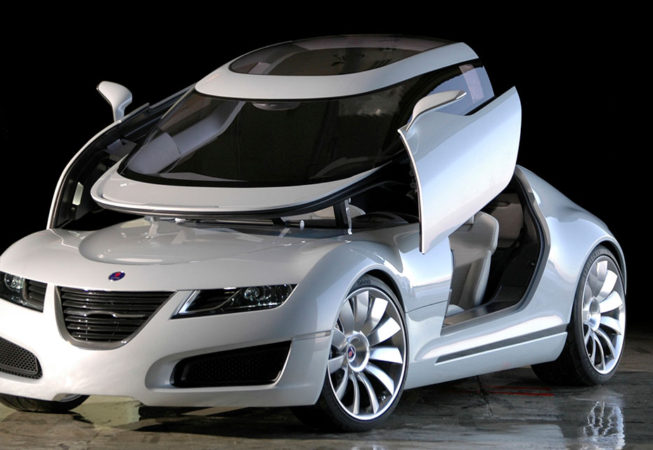 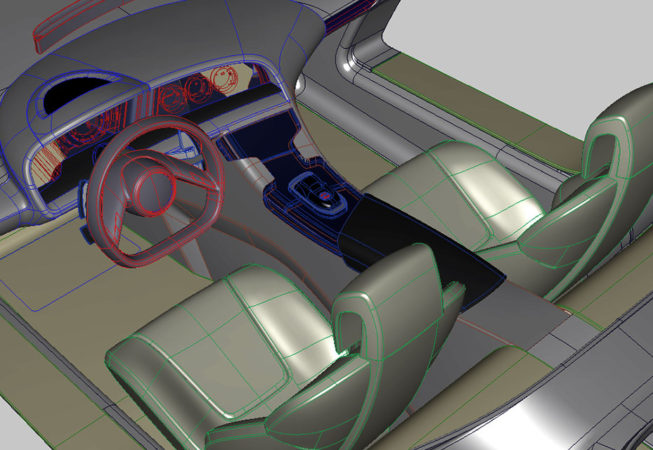 The Aero X concept car was designed and engineered at GM’s Advanced Design Studio in Pixbo, Sweden. G-Studio, an Italian coachbuilders, were contracted to build the car at its studios in Turin. The car itself bared little relevance to any forthcoming Saab production car but none-the-less drew considerable attention to the brand as well as being a stunning design in its own right.

Timescales were very tight and consequently pressure was high, none-the-less we had the car ready for its debut at the 2006 Geneva Motor show. The Aero X went on to ‘Steel the Show’ in the words of most Automotive Journalists.