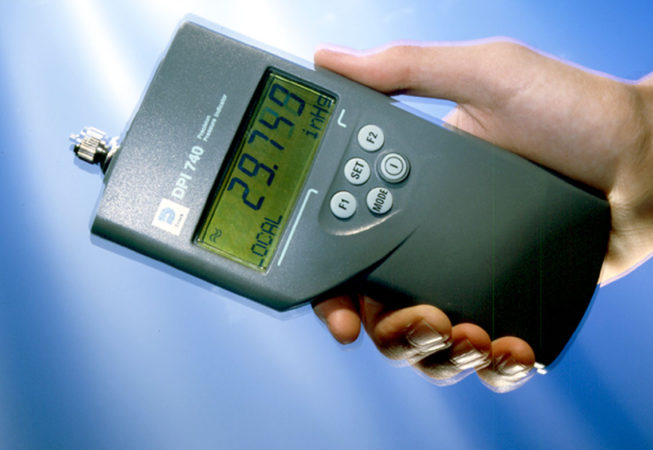 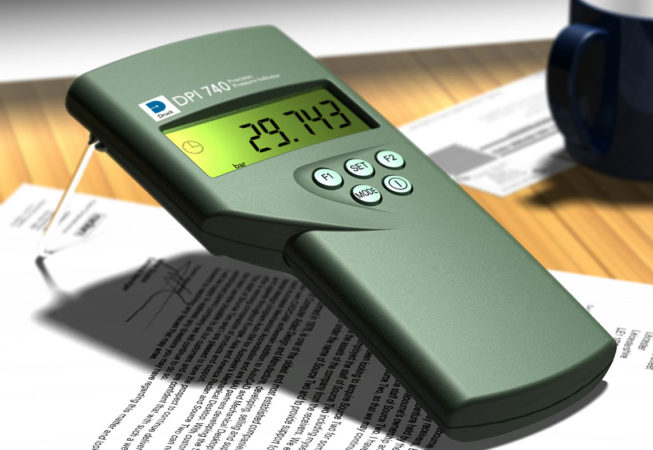 Renfrew Group were commissioned to design, visualise and create ‘A’ class surfaces for a new hand held pressure indicator for Druck’s international market. The CAD data would downstream be imported into their Pro Engineer software for engineering development prior to tooling.

A 3D surface model was generated in Alias Studio interpreted from sketch visuals produced by the product design team. Visuals were generated from the CAD data to generate interest in the product prior to prototype development and its initial production run.

The Alias data, successfully imported into Pro Engineer, was used for production tooling, and the new pressure indicator has further strengthened Druck’s position as a world player in this field.