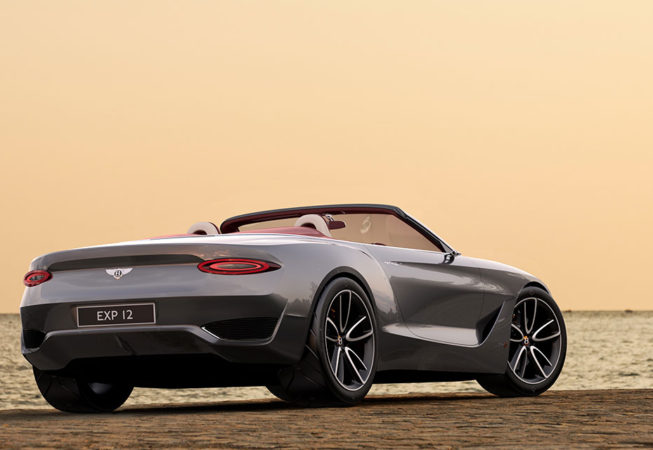 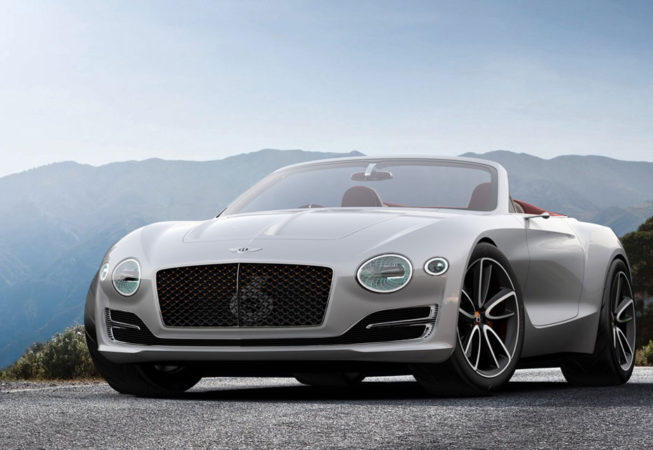 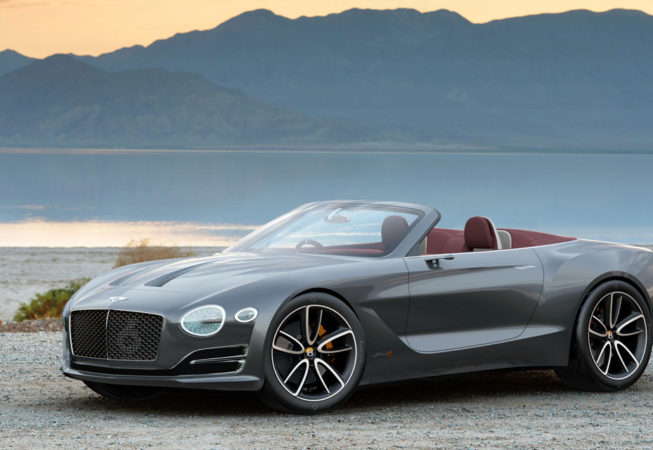 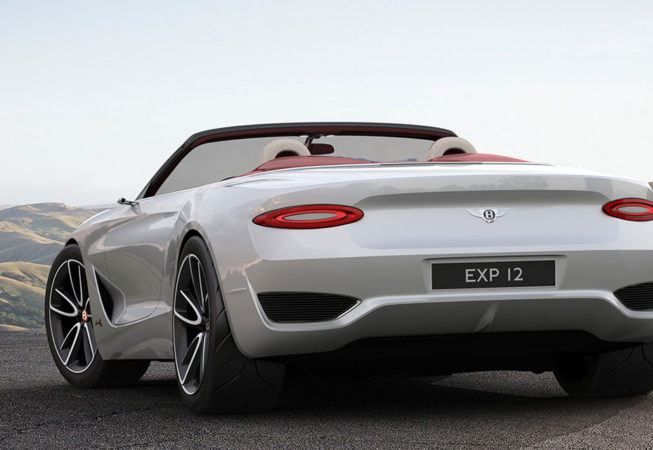 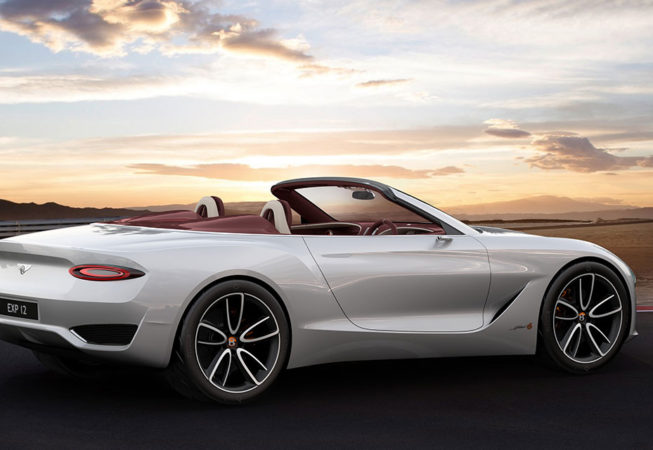 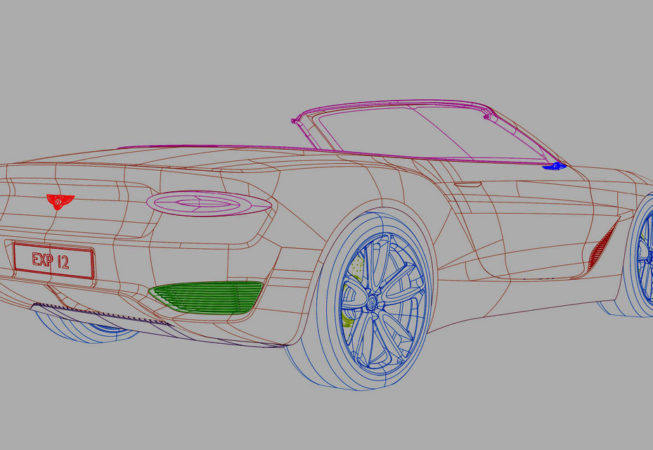 During the past few years Bentley and Volkswagen had been discussing the possibilities for an all-electric Bentley, and whether this was the correct fit for the brand. As time went on, it became increasingly apparent that it was probably something customers would both accept and desire.

Bentley decided to produce a show car to garner customer opinion of an electric model. So in mid 2016 work began in ernest on creating such a car. With the Speed 6 gaining such accolades and positive customer and media response at the Geneva Motors Show of 2015 it seemed like an obvious choice such a model. Within the Design Studio there had always been a desire to show the Speed 6 as a cabriolet model, and indeed considerable work had already been undertaken to realise this, so this sealed the decision.

I had been heavily involved in exploring a cabriolet version of the Speed 6 after its Geneva preview. So with the work of creating a roadster already largely undertaken, most of the work from an exterior design perspective focused on creating a new design language for Bentleys future electric range. It needed to be clearly distinguishable from the current range of petrol engined models, but obviously a true Bentley at the same time. Exuding all the key values of the brand, as well as delivering a statement of unparalleled luxury motoring within the electric segment.

I undertook the work of modelling the roadster myself, as well as overseeing the team that created the exterior details for the car.