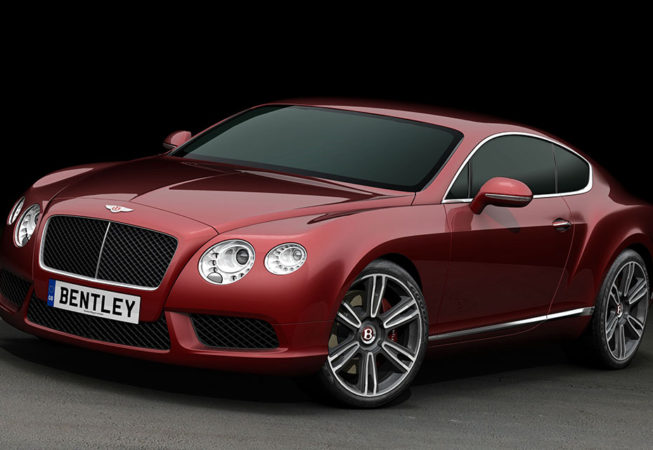 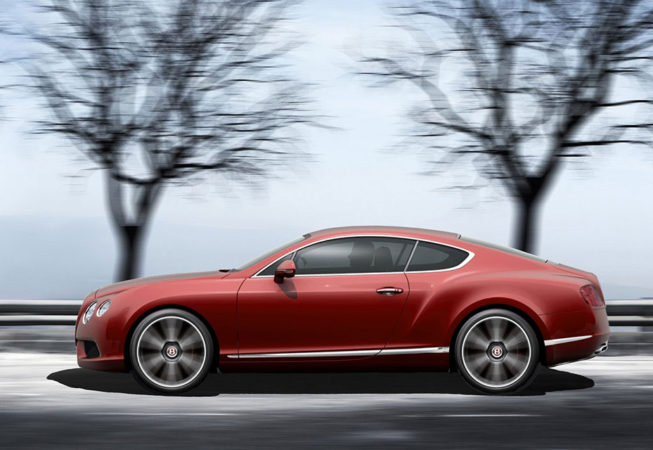 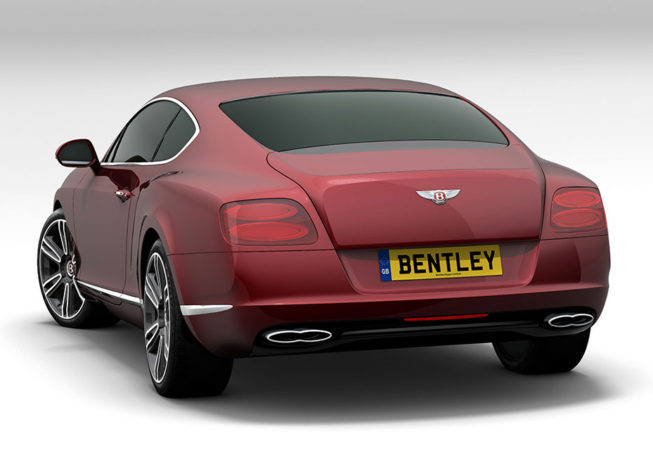 The Continental GT V8 is the latest edition to the Continental line-up. It is powered by an all new 4.0-litre, twin-turbocharged engine producing 500bhp at 6,000rpm. It fulfils the company’s commitment to produce a new powertrain delivering a 40% improvement in economy and CO2 emissions over the current W12 engine.

As part of the exterior design team I worked with a number of designers and engineers to develop a new identity for the V8 model. This included designing a new front and rear bumpers, new tailpipes, new wheels, as well as several other small cosmetic changes. Along with other Alias modellers we took sketches and created 3D CAD models for development and review.

These reviews of the car were carried out in Autodesk Showcase where we presented the latest iterations of the exterior changes and produced a number of rendered images for several of Bentley’s internal departments prior to the initial prototype being finished.

Further down the line we handed the exterior surfaces to the ICEM team for production development.